In January, the banks' earnings 1.2 percent

In January, banks' income 352 million, from where 287 million interest income, but 65 million in non-interest income was. Income tax in the form of banks in January 2.8 million lari. 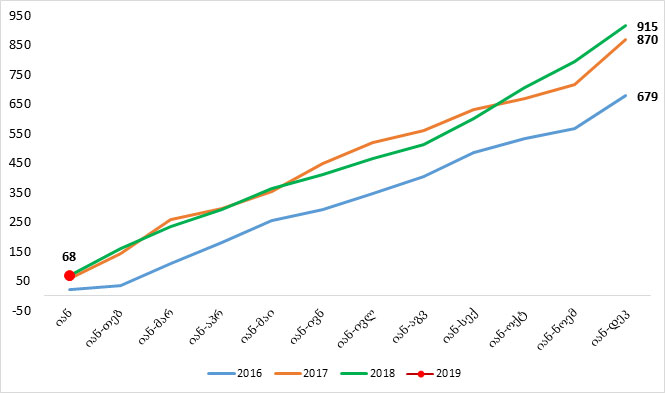