In February, the banks' profits 56 million

National Bank, In February this year, the Georgia-based commercial banks' net profit 56 million, It 34 million (38%-for) Less 2018 February's figure of. 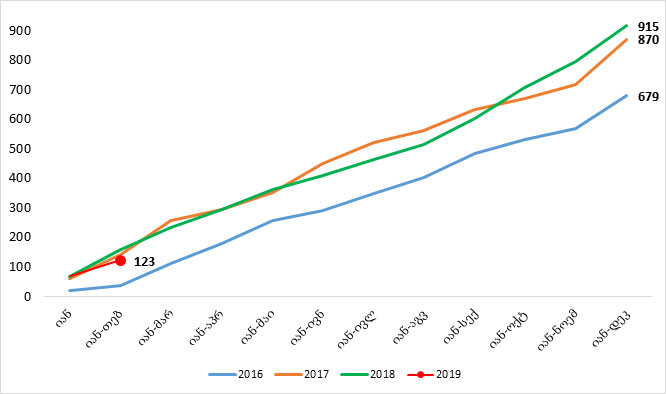